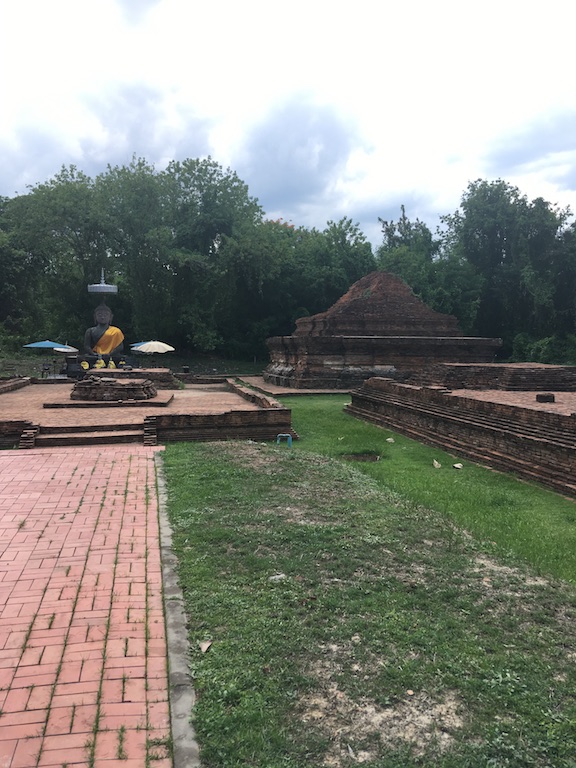 The cultural capital of Thailand, Chiang Mai is also the fourth largest city and a major hub for travelers visiting the north of Thailand. Being covered with lush green mountains and surrounded by beautiful architecture and temples, this city is definitely one of the best places in the country. Chiang Mai is easy to reach as it has regular flight connections from Bangkok and other cities, plus the flights are really cheap if you book a little in advance. There are many great and diverse things to do in Chiang Mai and also getting around Chiang Mai is quite easy as there are many options like Songthaew (red truck cars), tuk-tuks, and you can also rent a bicycle or a scooter which is the best way to get around the city.

The traffic is moderate except in the peak hours in the evening. There is an old city which is being surrounded by a canal and gates on all the 4 sides. This adds charm to the beauty of Chiang Mai. To take a walk around and see the old city is something which cannot be missed. Depending on the number of days you are planning to be in Chiang Mai you can choose amongst the plethora of activities and sightseeing options.

Start with walking around and knowing the city. The city is full of amazing cafes and restaurants to try different kinds of cuisines. If you get tired, there are a number of uniquely designed malls to stroll around especially in the afternoon heat. Amongst many temples to see and explore, the most beautiful is Doi Suthep Temple, which is being nestled at the hill from where you can see the breathtaking views of this amazing city, with a cool breeze. Doi Suthep can be reached by various means of transport and you can also hike to reach there.

Also, a little outside the city is Wiang Kum Kam, the ancient underground city which dates back to the eighth century. The Haripunchai Kingdom, which in itself has a lot of history is embedded in the quietness of its maze-like lanes. The best way to explore is to take your own scooter, follow the signs and keep moving as you like. Another less explored place is the Chiang Mai Quarry which is often referred to as the Grand Canyon of Chiang Mai. With amazing views and deep structures, it proves to be a good getaway from the city. Enthusiast comes and jumps from the cliff here as the quarry is filled with water and serves as an attraction now. 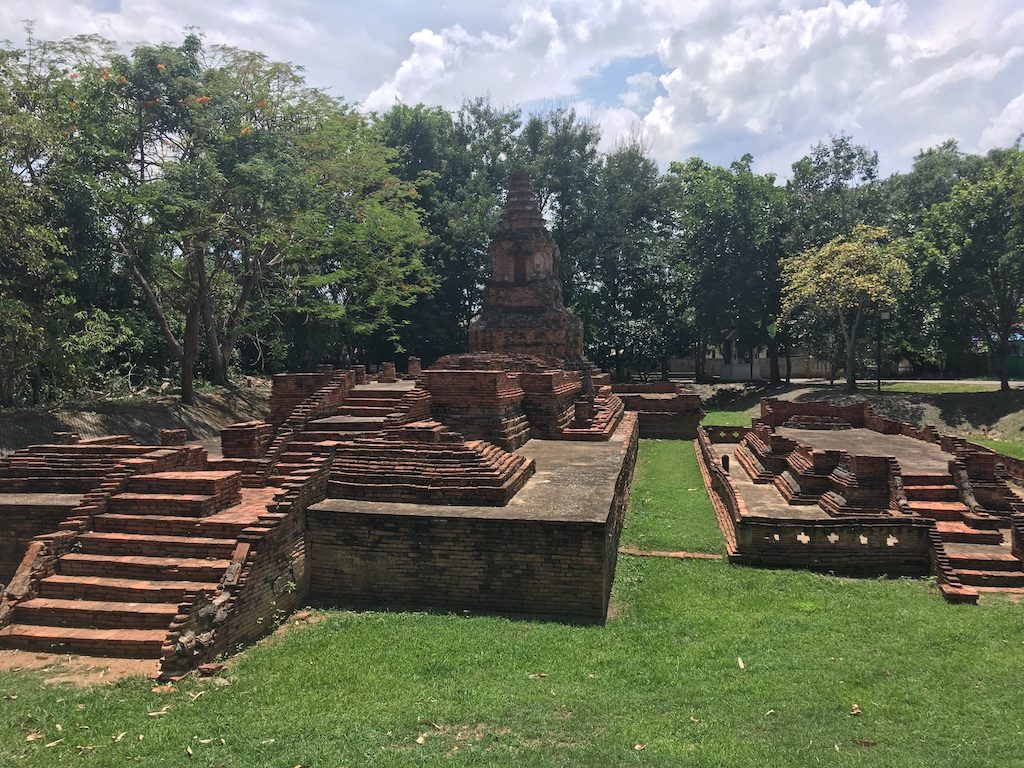 Another thing Chiang Mai is famous for is its markets. Whether its day or night, you’ll find many options to shop the traditional Thai way. Amongst many of the markets, there are 2 most famous ones, one is the Night Bazaar, which is on the eastern side of the old walled city filled with clothes, souvenirs, handicrafts and what not. If you are good at bargaining, this is the place which will excite you as you’ll get some very good stuff at very low prices. The market is also full of eateries and entertainment which doesn’t let you feel bored.

Another less touristic and a huge market is Warorot Market, which is most famous amongst the locals. Unlike its counterpart Night Market, this market is operational during the daytime. You can find anything and everything here, but most shops sell clothes and handicrafts which are worth a bargain. 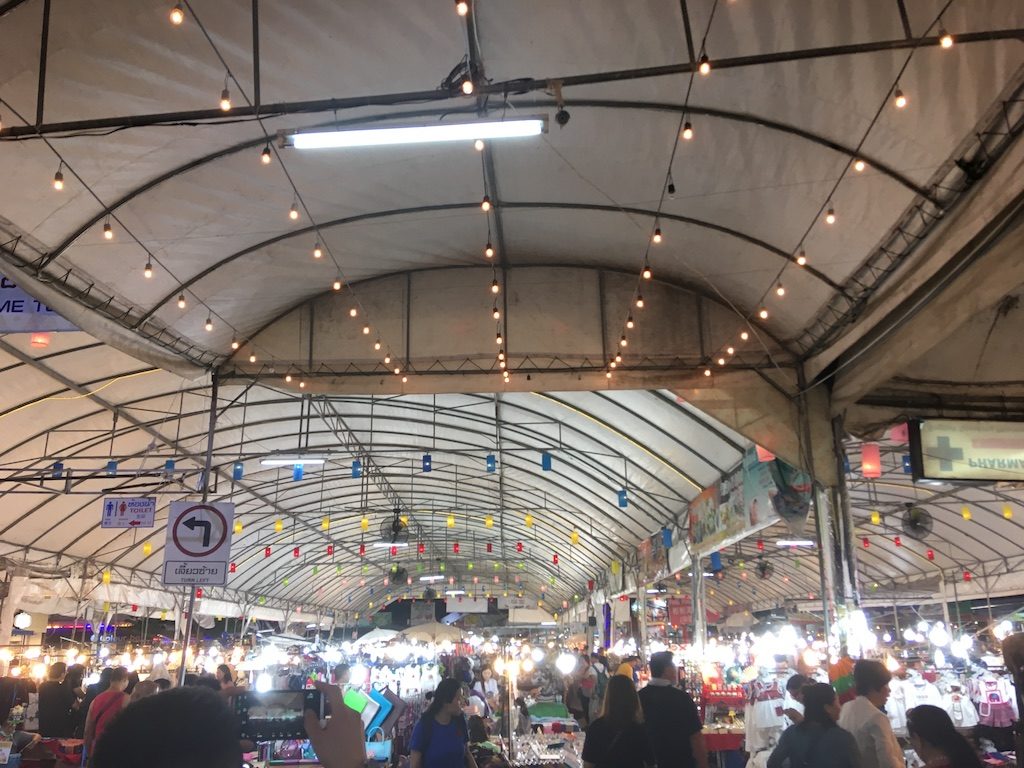 The city is as beautiful by the night as its during the day time, as it gets dark, the gates and fountains get lit up. Overall, it’s one of the places that has magic to leave you spellbound and that always stays in the heart. 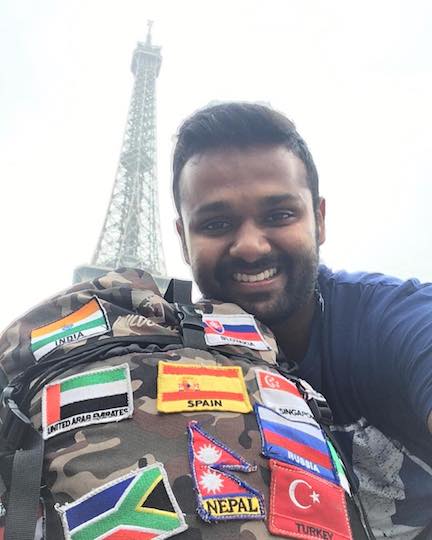 Hello I am Vaibhav, Backpacker from India travelled to 50 countires Read More. 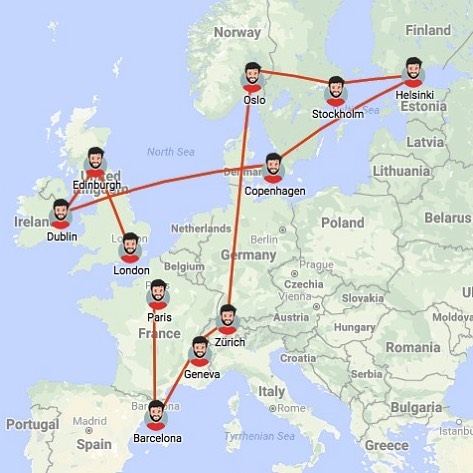 Map to my Recent Escape

Make sure this account has posts available on instagram.com.